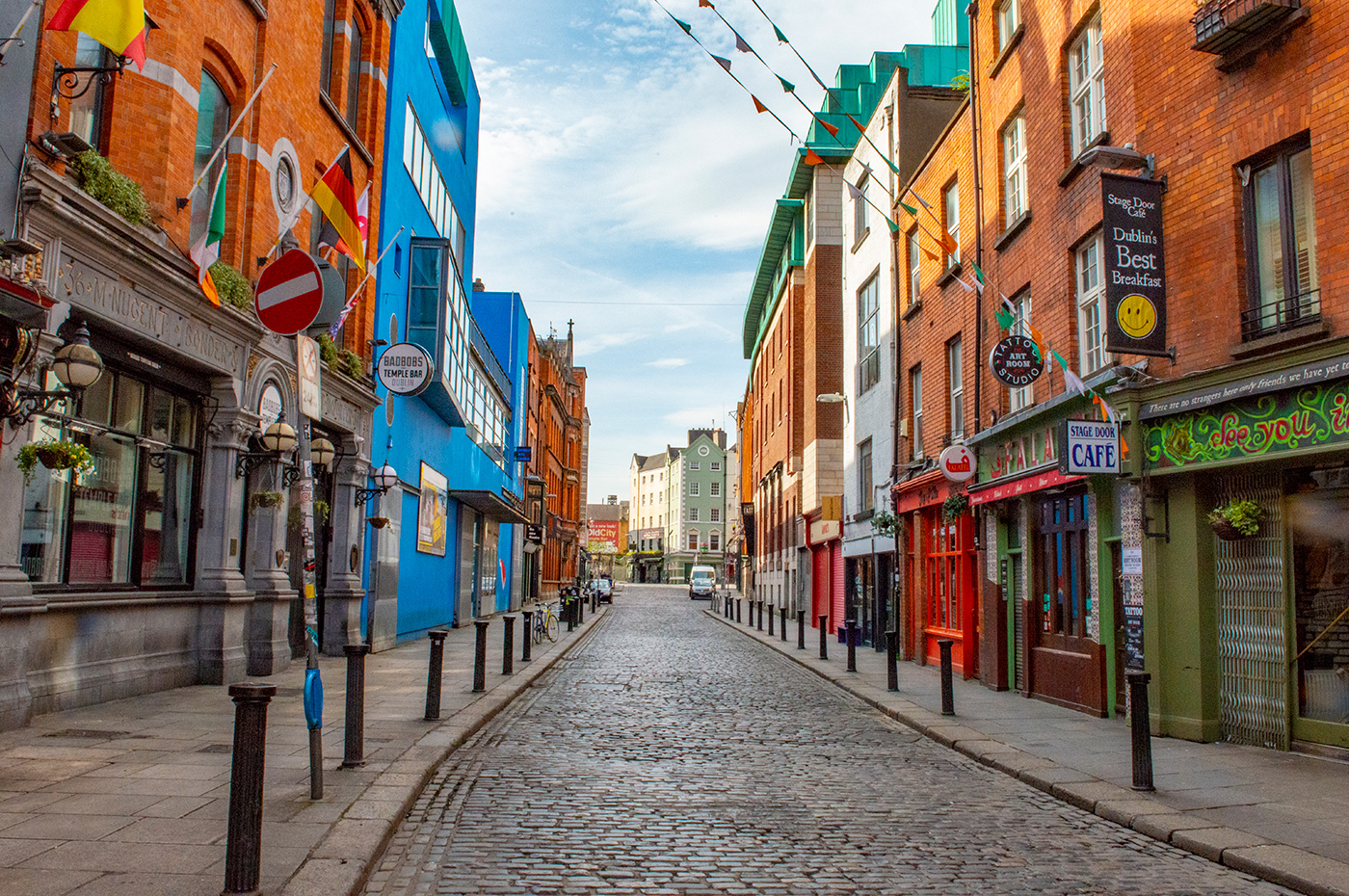 Business activity in Dublin fell at its sharpest rate in almost 20 years in Q2, according to new figures from Dublin City Council.

The latest Dublin PMI from IHS Markit shows the extent of the decline in business activity in Dublin in Q2 as the Covid-19 restrictions took hold. The overall PMI fell to 25.2 from 49.9 in Q1, the sharpest reduction in activity in the survey’s almost 20 years of data collection.

There were steep declines across the three monitored sectors of Manufacturing, Construction and Services, with the latter showing the sharpest decline. The survey also signalled an unprecedented decline in output across the Rest of Ireland, albeit one that was softer than that seen in Dublin. 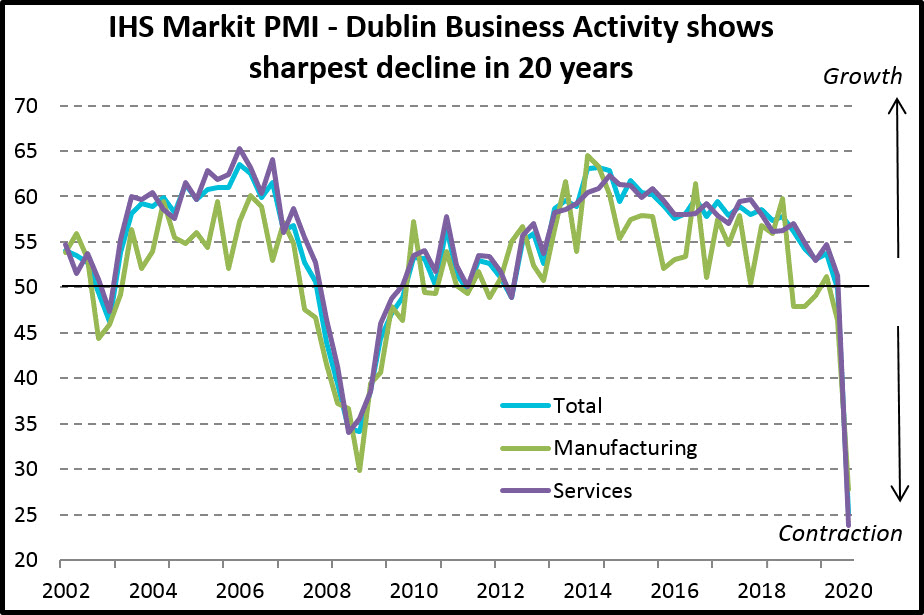 Falling workloads and company closures as part of the lockdown saw a steep decline in employment in Dublin during Q2. This reduction in staffing levels was the first since Q3 2012, and the fastest for 11 years.

The contraction in new business in the capital was also the sharpest on record, surpassing that seen at the height of the global financial crisis in late-2008. However, there were some signs of stabilisation in June as restrictions were eased and the economy started to open up again. This has also been seen in the official employment figures which saw those on income support nationally fall in June.

“The latest Dublin PMI highlights the severe impact that the Covid-19 outbreak and associated lockdown had on the capital’s private sector from April to June. The declines in output and new orders during the quarter exceeded even those seen during the worst of the global financial crisis in late-2008.  Services was the worst affected across the three sectors covered by the survey. This was likely a factor behind Dublin recording a steeper downturn than the Rest of Ireland, given the importance of services to the capital’s economy.

“There is some light at the end of the tunnel, however. The month of June saw the economy move closer to stabilisation, providing optimism that the gradual return to more normal conditions can help fuel a return to growth during the third quarter of the year.”