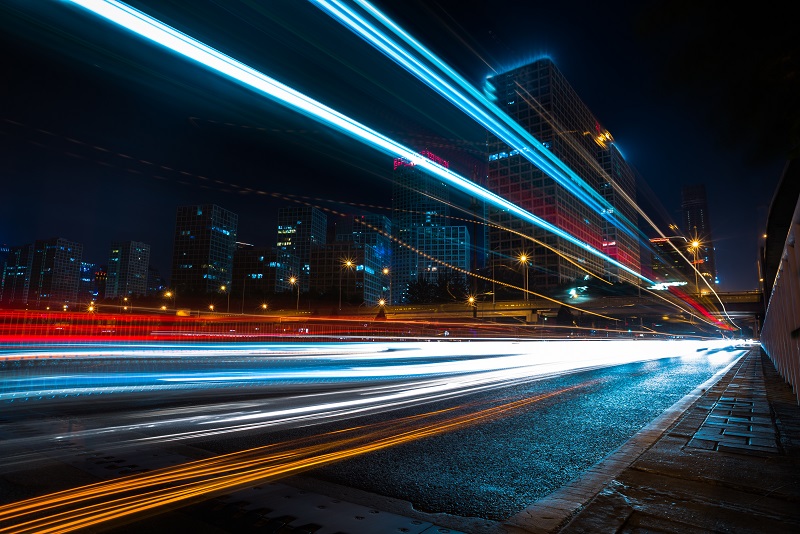 After several years of unavoidable restraint government capital spending has begun to increase and there will likely be an expanded capital programme in the years immediately ahead.

This has spurred a debate on regional development and on the priorities for infrastructure investment, including the perennial Dublin versus the Rest competition.

It is an article of faith with construction lobby groups that Ireland has a serious infrastructure deficit. Butchers also believe that people need to eat more steak. There are deficiencies in infrastructure to be sure but it is an exaggeration to pretend that economic development nationally is hostage to a terrible endowment of public physical capital. The national electricity and gas grids are adequate, the sea and airports have spare capacity and all key operators in these sectors are self-funding and well able to finance whatever improvements are required. They all appear to have sensible investment plans and government should leave them to their own devices.

The road network has been enhanced beyond recognition, although the inter-urban network is not complete: some desirable projects were long-fingered after the financial crash. Routine work on the non-national roads has been deferred and a backlog is building up, so some expansion in spending could be justified.

Vast sums have been spent on the mainline railways, both track and rolling stock, but neither passenger nor freight volumes have responded. Spending more money on railways which cannot compete with the motorway network never made much sense. That leaves other transport, water and waste water infrastructure. In relation to water there is a serious backlog of work, including supplies for the Capital, and taxpayers will have to fund it if there is no political will to implement user charges.

Big companies in the tech and pharma sectors for example are not keen to locate in smaller centres, because they will struggle to find adequate labour pools and support services. If major banks and insurance companies are looking at Dublin as a post- Brexit alternative to London, the competition is Paris, Frankfurt, Amsterdam and Luxembourg, not some provincial centre in Ireland. If these companies do not come to Dublin they will not be coming to Ireland at all.

One consequence of the construction (finally!) of a proper national motorway network is that the country has got considerably smaller from a practical point of view and there is no longer the pressure to spread job creation beyond the handful of main centres – most of the population is within easy commuting distance of one.

“So should Dublin grow? Is it realistic to restrain the growth of the city in the hope of spreading development around the country?”

The exception is Dublin, where high house prices and rents are pushing people further out and traffic congestion and commuting times are rising again, having abated during the downturn.

As shown on page 4 of this issue of the Economic Monitor, Dublin’s dominance of national GDP has increased, and such an emphasis on the Capital raises serious challenges for local authorities in terms of more appropriate land uses and densities.